San Diego Homeowners: When to Break the 5 Year Rule

San Diego Homeowners: When to Break the 5 Year Rule 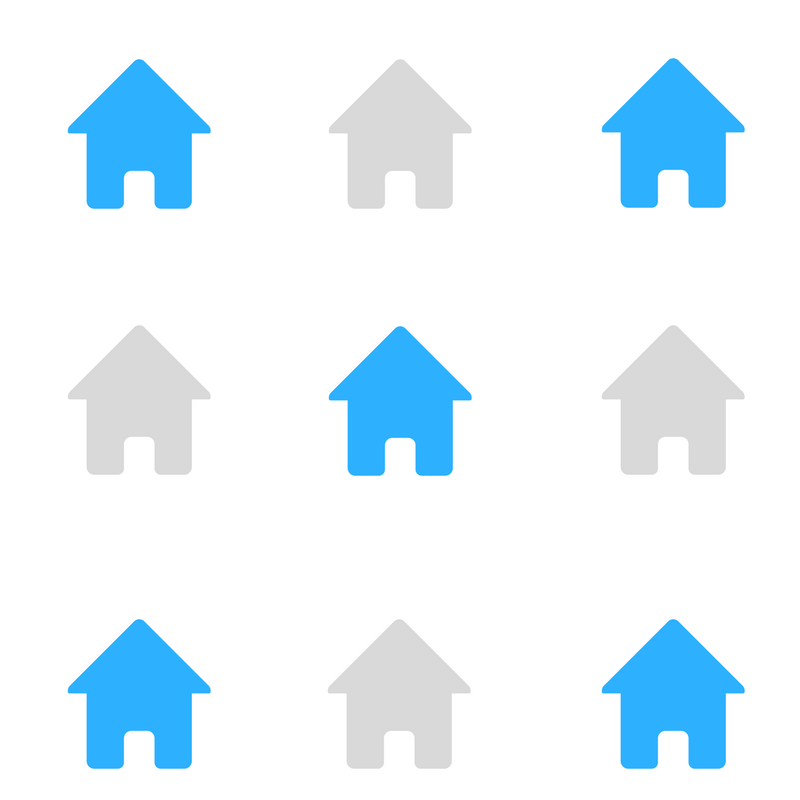 When buying a San Diego house, most people think they will live there forever. However, this is often not true for most.  For this reason, the advice that San Diego homeowners receive is that they need to stay in a house for at least five years after buying it.

In general, this is good advice and should be taken.  But there are times when life throws a curveball and a San Diego homeowner needs to break the rules to avoid further problems.

A homeowner that is lucky enough to buy a San Diego home at a lower cost and suddenly see a big increase in value may consider selling their home.  After all, making a major profit on a house sale is a huge motivator for many homeowners to sell their home.

An important aspect to consider is where the homeowner would like to move.  If they want to stay in the same San Diego area they need to consider that all homes are also most likely increasing in value.  This means that they may end up paying more for their next property without gaining much in the way of features. But if they choose to move to an area that is not as expensive they may walk away with a sizable profit.

When selling before owning a house for one year the homeowner may also see a short-term capital gains tax.  This tax applies to the equity from the sale and is taxed like typical income. This makes a big profit a lot smaller in the long-run.

The dynamic of a San Diego neighborhood is important for the resale value on a home.  Neighborhoods can start to change drastically and it can get bad fast. New buildings being put in that cause pollution, noise or crime are huge factors in changing a neighborhood.  As are businesses going under or moving which can change who is in the neighborhood.

Moving before the neighborhood gets too bad is essential to avoid losing out of profit.  Trying to sell a house in a bad neighborhood is not an easy task. Unless buyers are desperate, they are most likely going to avoid bad neighborhoods and pay more for a better location

Of course, no San Diego homeowners want to move out of a home and take a loss on their sale.  However, it is also important to enjoy where they are living. If the home was a terrible purchase, they may want to move quickly to get into a home that makes them happier.

It is not always necessary to sell a house that is not working.  Some San Diego homeowners choose to take a property that they cannot sell for a profit and turn it into an investment property.  This can help to recoup some of the loss on the property and allow them to own it for at least five years. Meanwhile, other San Diego homeowners choose to sell at this point when they can make a profit.

Selling a San Diego house is no easy task and should not be done without some planning.  In most situations, San Diego homeowners should avoid selling their home before they have owned it for five years.  This helps to allow the home to appreciate and reduce the amount the homeowner will lose on closing costs.

However, if the San Diego homeowners are not happy in the home, if the neighborhood is declining, or if the home has seen a major jump in value they may consider selling their house soon after they have bought it.