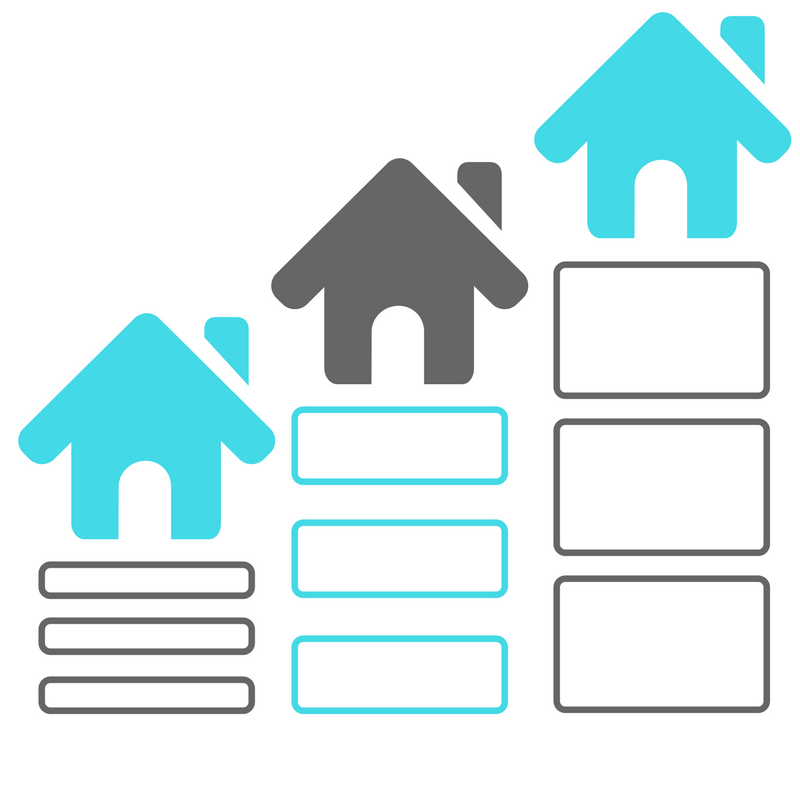 Many San Diego buyers choose to work with agents.  However, few know what they are getting into when they start the process.  Before finding that real estate agent, learn a little bit about what their commission is and who will need to pay it.

The problem with a real estate agent’s job is that they do not have an hourly wage or even a set fee for being hired.  They are only going to see their paycheck once they see a real estate deal to completion.

Many agents choose to charge a percentage instead of a flat fee for their services.  This percentage uses the ending sale price of the property to be calculated.

Not every agent uses the same percentage but most stick around five to six percent of the final price.  Depending on the price of the San Diego home it can be thousands of dollars, but the agent is collecting on weeks or even months of work.

On average, the San Diego home seller is going to foot the bill.  Most homeowners end up paying their listing agent for their time and paying for their buyer’s agent, as well.  That is if both parties use an agent. In some instances, one agent is used by both parties.

When paying out real estate commissions, the two agents involved are not going to make off with five to six percent each.  Instead, they are going to split the commission that has been made. If five percent of the home is ten thousand dollars each agent will walk away with five thousand.

There are some factors that can change how the commission is split and that is typically due to the experience the agents have.

There are some states that allow an agent to work for both the buyer and the seller at the same time.  Many agents do not care to be put in this position and avoid it. However, some do like to get that larger paycheck and take home the entire commission to themselves.  When an agent works for both parties they are considered a dual agent.

People often think that the commission is simply a waste of money.  They do not factor in the time, effort, and work that a San Diego real estate agent has to put in to make a real estate transaction possible.  Those that decide to go through the process without a real estate agent will realize just how hard the job is.

Real estate commissions are the way the real estate agents are paid for their time and expertise.  They are going to spend countless hours helping San Diego homeowners or home buyers looking at houses or getting their house ready to sell.  Then they have to negotiate the sale and follow the process until the closing day.

Most real estate transactions are better of having an agent participate. On average, a San Diego homeowner will sell for much more than what they could have on their own.  Making it easier to pay the commission from this higher sale price.

Asking for a decreased commission rate is not a bad idea if really tight on money.  Most agents are not going to be offended by the question. However, expect the answer to be no.

That being said, there are ways to work with an agent and not pay full commission without getting a discounted rate.  Some will negotiate a flat fee for limited services. So the agent will still assist the homeowner in the sale but they are not going to put in as much work as they would for a percentage commission.

While paying real estate commissions is yet another thing to add to the growing list of costs, a San Diego homeowner or buyer should not shy away from using a real estate agent.  The money is well worth the time and effort the agent will use to make a sale possible. Agents have the expertise to make the process much smoother.